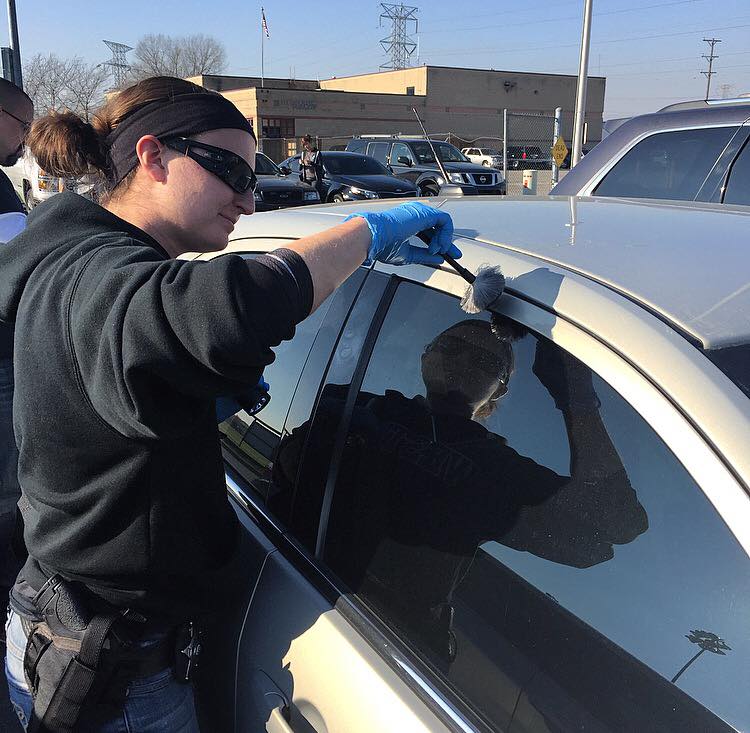 The Investigations Division is tasked with investigating the most serious criminal matters, along with the arrest of offenders and subsequent court preparation for those cases. Detectives receive specialized training in juvenile law, interview and interrogations, crime scene processing, search and seizure law, and a variety of other specializations.

Some Park Forest police investigators are assigned to the South Suburban Major Crimes Task Force, a multi-agency task force that investigates homicides and other major crimes in the Fifth and Sixth Districts of Cook County, Illinois.

The Park Forest Police Department has investigators on call 24 hours a day to respond to major crimes and incidents.

New investigators are chosen from the ranks of the patrol division. Officers who show an aptitude for dedication, discipline, and follow-through in patrol-level investigations are considered for assignment to the investigations division as vacancies arise.