The Board of Trustees is the policy-making branch of the Park Forest government. The board is responsible for enacting all legislation for the health, safety, and welfare of the residents of the village. Trustees are elected to four-year terms. The mayor is elected to a four-year-term. 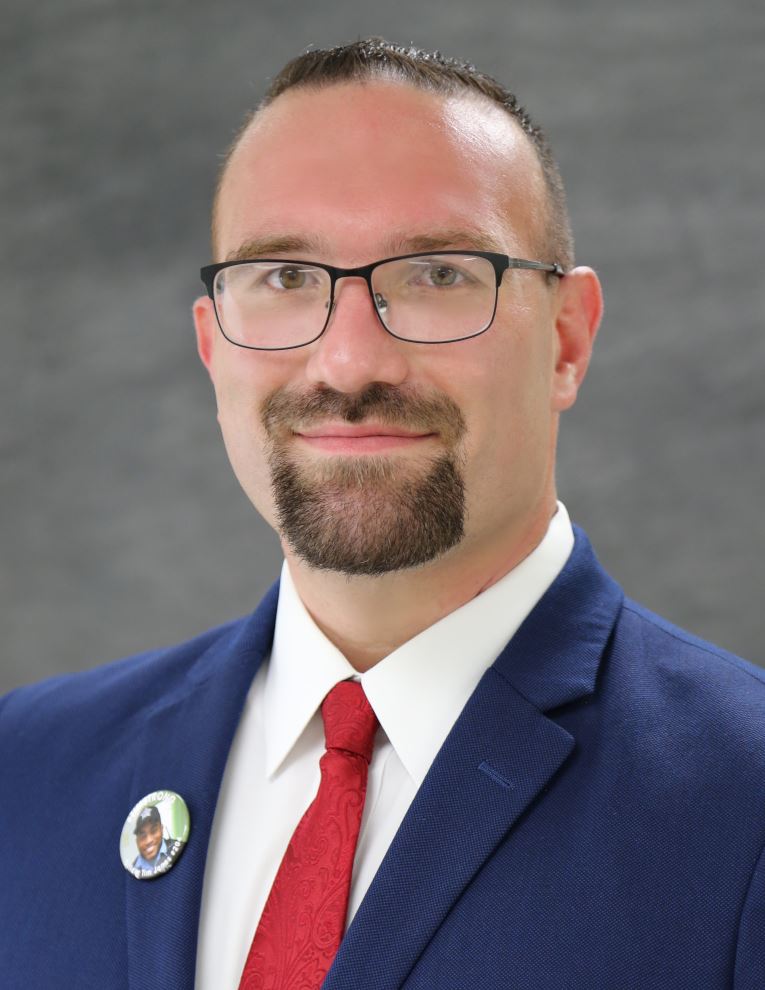 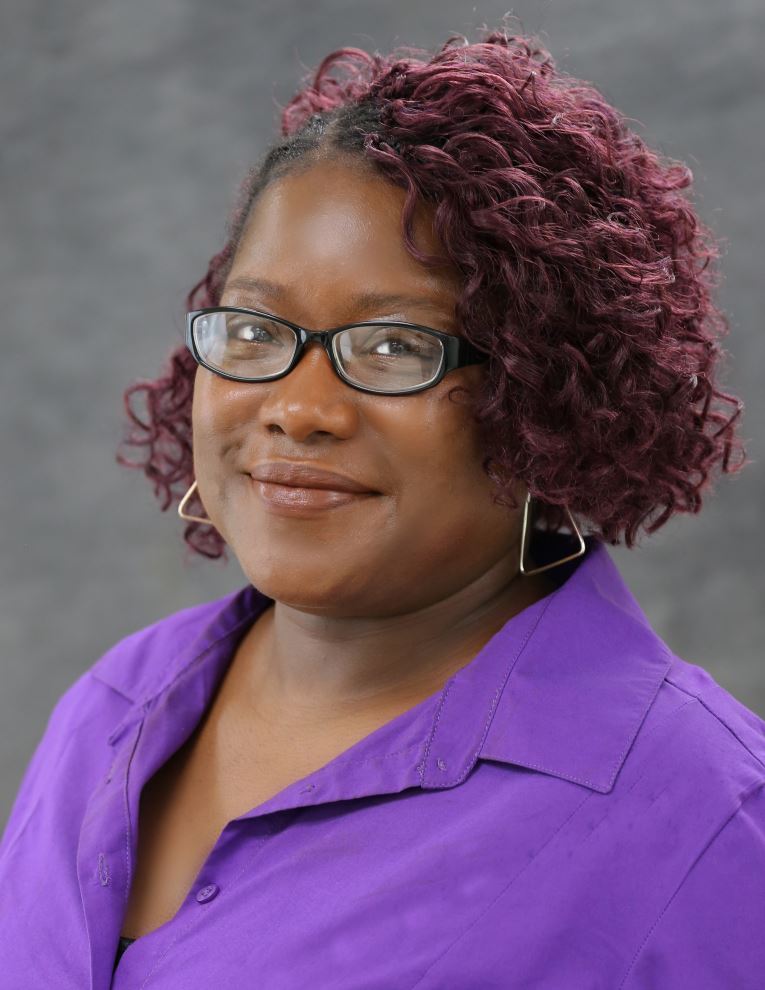 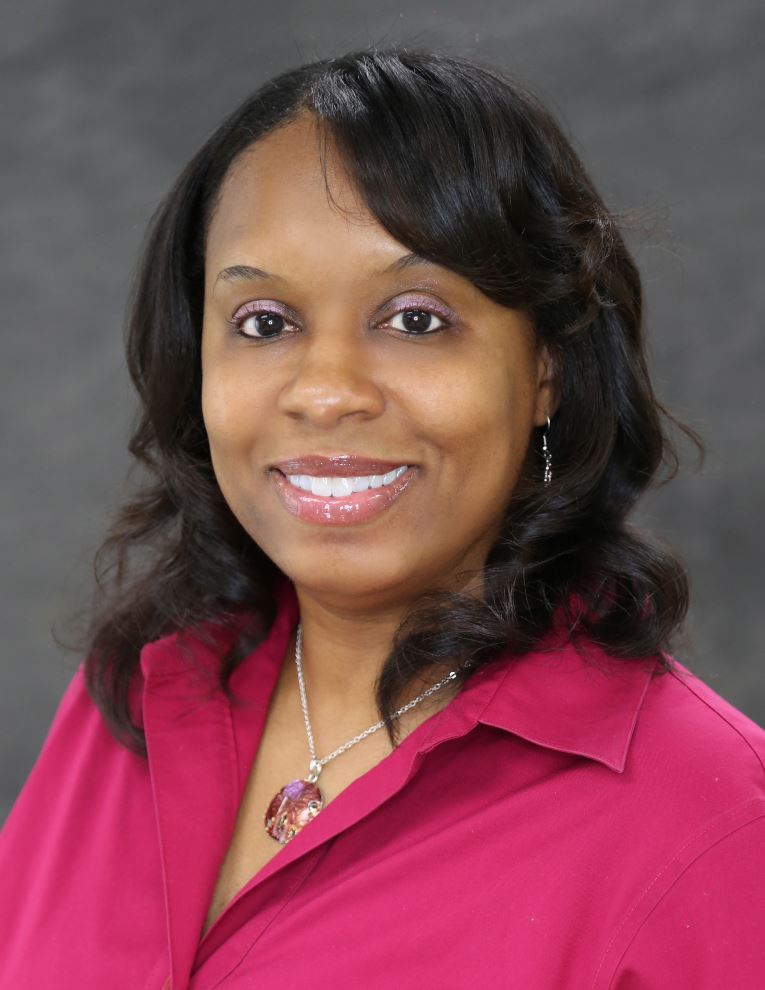 Trustee Maya Hardy was selected by board members in June of 2019 to fill a vacated trustee seat. Maya is a 20-year Park Forest resident, holds a master’s degree in communications and training from Governors State University, and is the Chief Professional Officer at United Way, for the south-southwest suburban region. She has over 15 years of experience in public service. 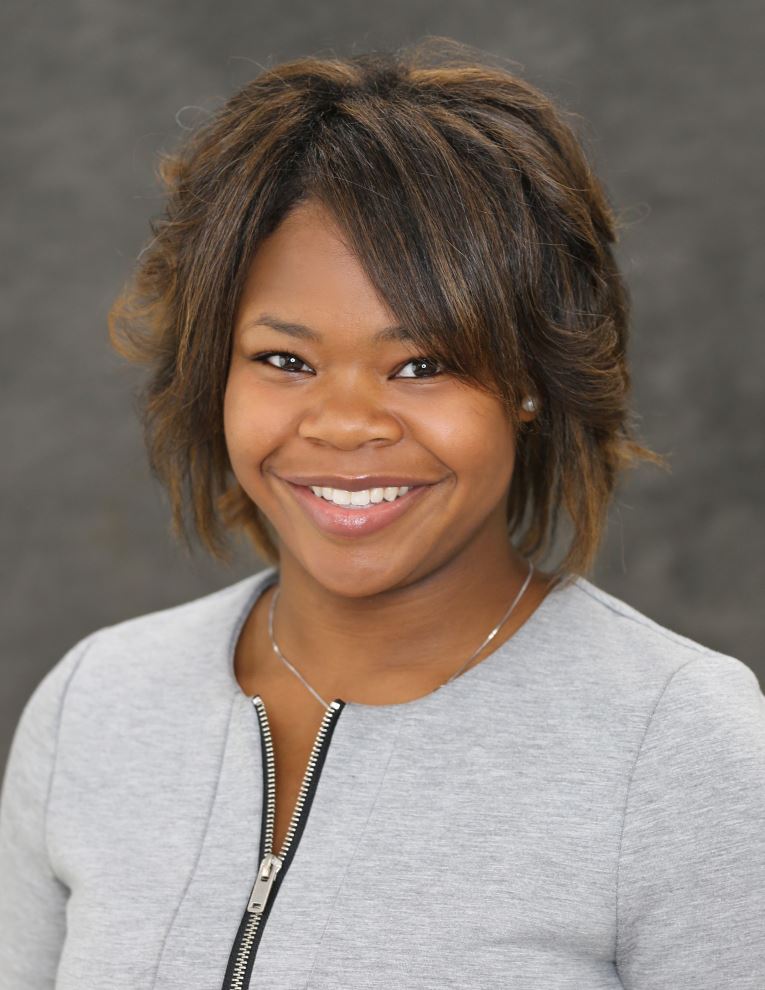 Trustee Candyce Herron is a 20-plus-year resident of Park Forest. Candyce was elected to a first term as village trustee in April of 2019. Herron, a high school physics and chemistry teacher, says schools and economic development are “at the top” of the list of changes she’d like to see in Park Forest. 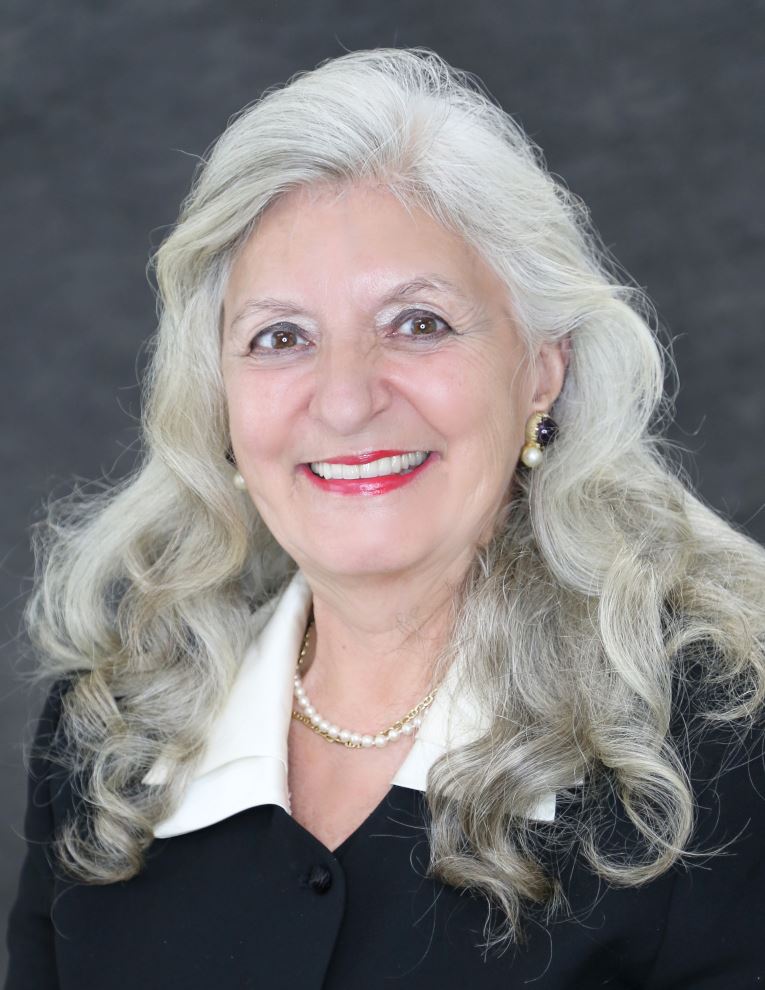 Trustee Theresa Settles and her husband, James, have lived in Park Forest for close to 35 years, raising two daughters, who both attended Indiana School and Rich East High School. Settles is a registered nurse, and has been employed by Ingalls Memorial Hospital for the last 36 years. Settles was re-elected to a second term as Park Forest Trustee in April 2017. 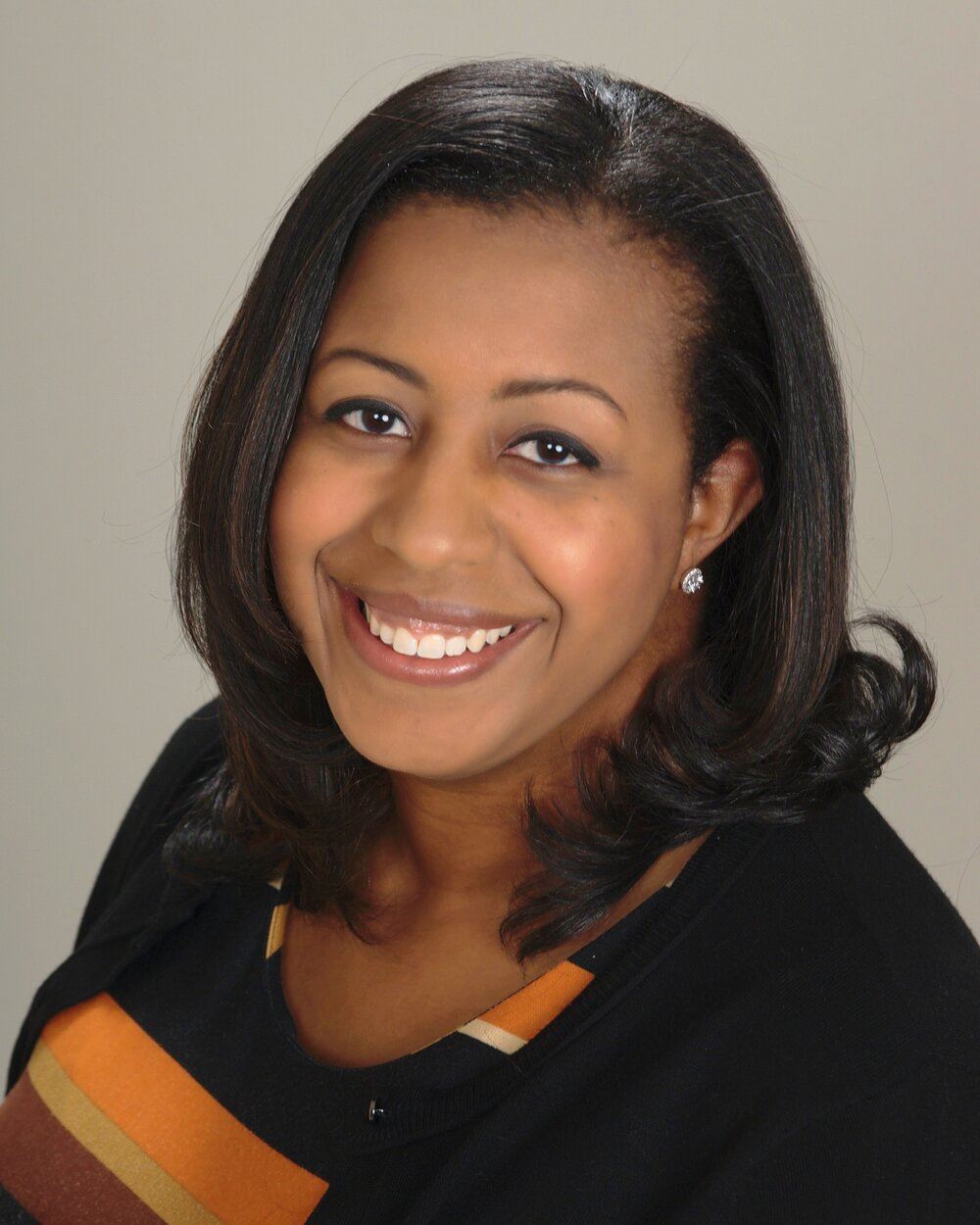 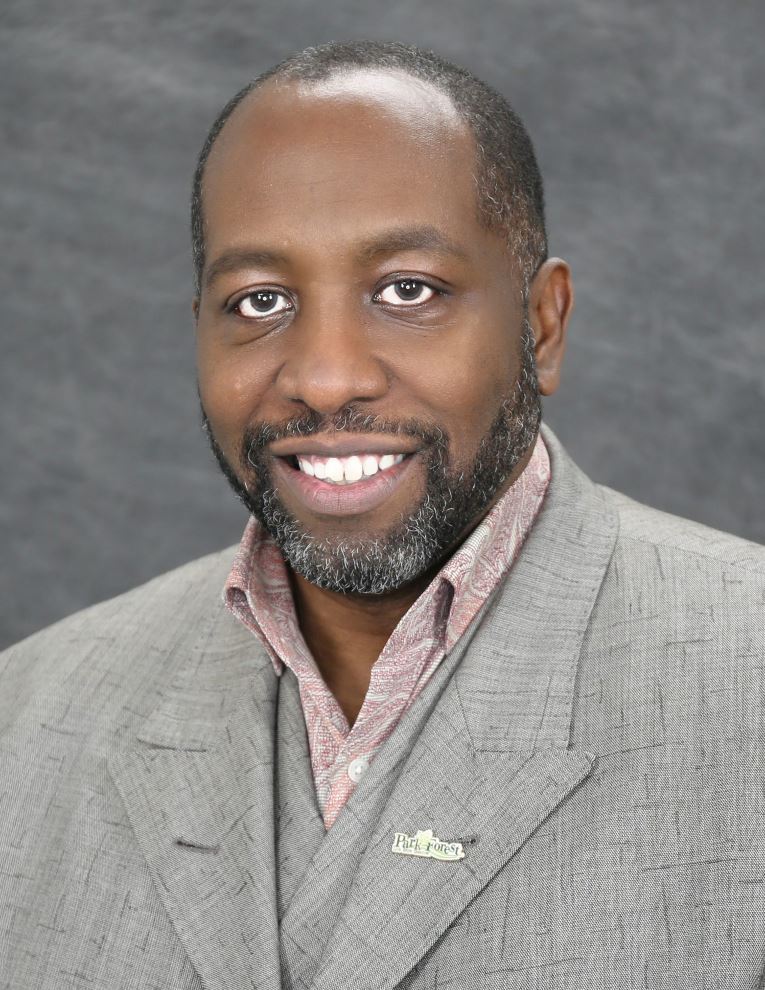